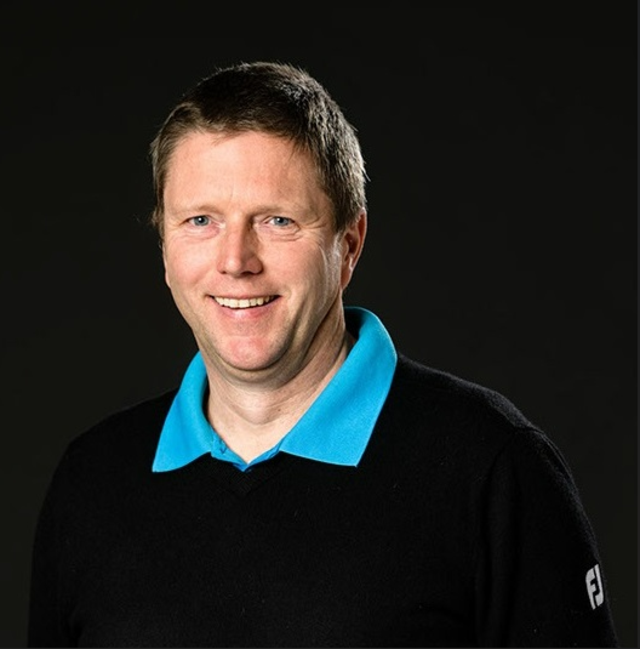 Thorsten Wolfram has been convinced of PC CADDIE from the very beginning. When he professionalised the GC Dresden Elbflorenz in 1996, there was practically no IT support in club management. Then he met Benedikt Schmedding at a trade fair, who told him about a self-programmed IT system based on Windows95. The gentlemen were quickly on the same page and agreed on a collaboration in the future. Thus, the GolfPark Leipzig-Seehausen, where Wolfram became club manager after Dresden, was one of the first twenty customers of PC CADDIE in the East. "From this firt introduction," remembers Thorsten Wolfram, "a lasting sympathy has remained."

His main expertise is the restructuring of golf courses. After Leipzig-Seehausen, Wolfram earned his merits in Halle and now on the Baltic Sea at GC Badeshuk, which had not had an IT system in use for ten years. "It's interesting tho, that all my professional stations are along the highway A14," Wolfram smiles. "However, the current job is so demanding that I'm sure I'll have six to eight years to do here."

Often investors or operating companies come with properties (e.g. 84 hectares of wheat land or 82 hectares of maize land) that Thorsten Wolfram then has to develop into thriving golf courses. The trend of holiday parks or flats or houses being part of a golf course continues. "That is why we are not focusing on expanding membership numbers, but on the tourist quality of our facility," says Wolfram. "And golf-playing tourists like to book their tee times themselves via an app, or make their coach appointments in person. PC CADDIE can do that and much more perfectly."

His conclusion: if you are used to working in a professional team, you can blindly rely on your partners. And with PC CADDIE, that's been the case since 1996.